DOLLS is a solo performance piece by Sirje Viise, which premiered in Copenhagen at Teater FÅR302, in which 24 operas, oratorios, and ballets were performed by one person with several dozens of Barbie dolls: all voices, all roles, all instruments, all sets, all costumes, all videos, all interviews.

DOLLS is a spectacle highlighting the absurdity of grand theatre at a 1:6 scale and the waning importance of the individual performer and artist in the context of institutional artistic success. It is also a takedown of the strangeness of other social norms, such as gender portrayal and religiosity, in traditional musical theatre forms.

DOLLS is, among other things, a comment on the unreal expectations placed on performers to do too much, and the extraordinary pressure of being expendable and poorly compensated in a business which, often due to funding requirements or expectations, fosters its own obsolescence with a dogmatic notion of tradition and value. 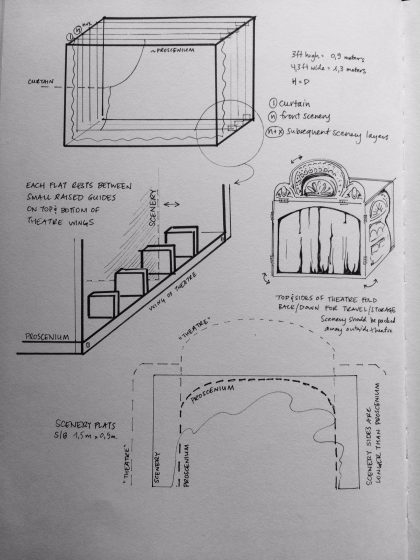 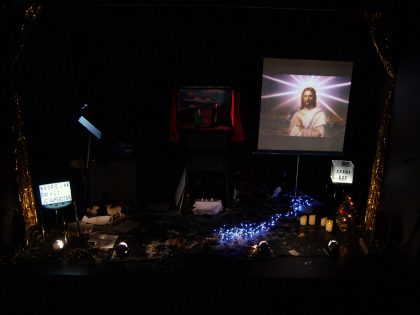 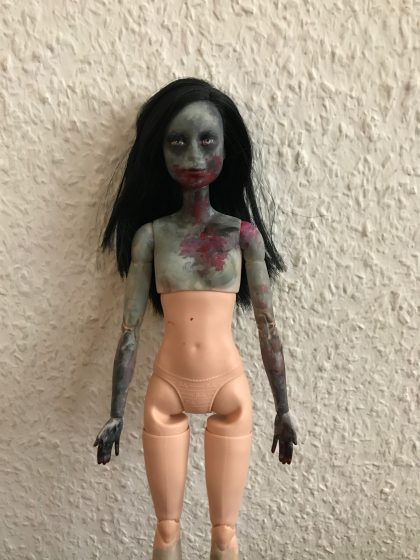 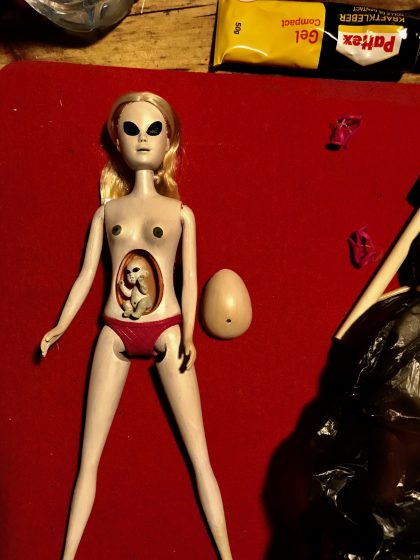