ALL CATS ARE GREY

The cats are modified Maneki-neko “lucky waving cats”, which are often seen in Chinese or Japanese businesses to help bring in, for example, more customers and more money. These cats depict characters real and fictional that are usually considered either distinctly Evil or Good, but which could, depending on context, also be considered the opposite. 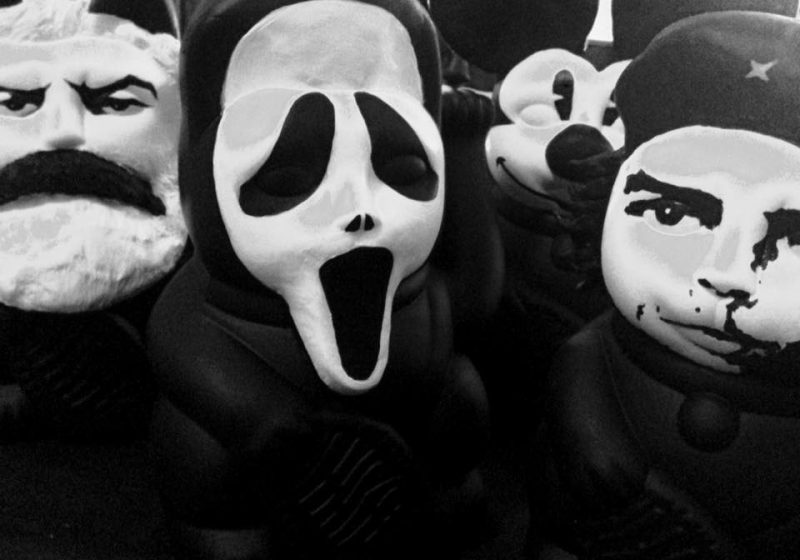 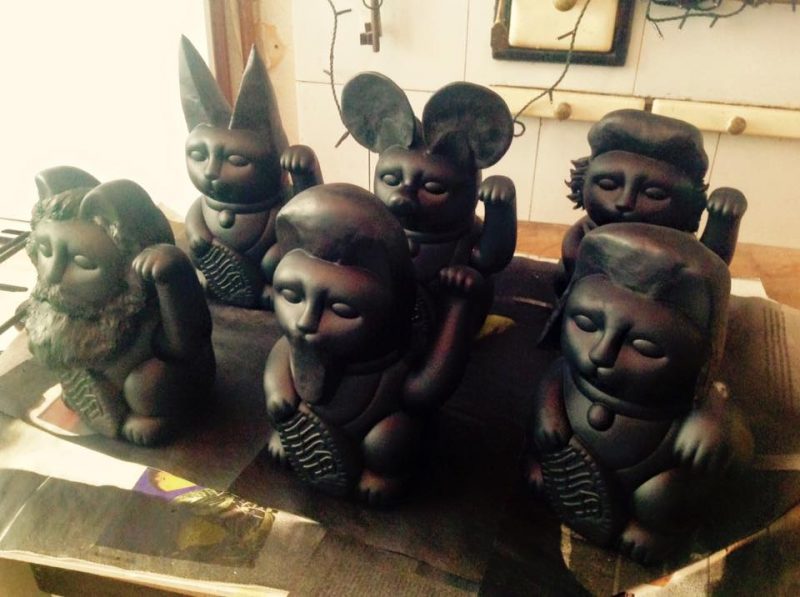 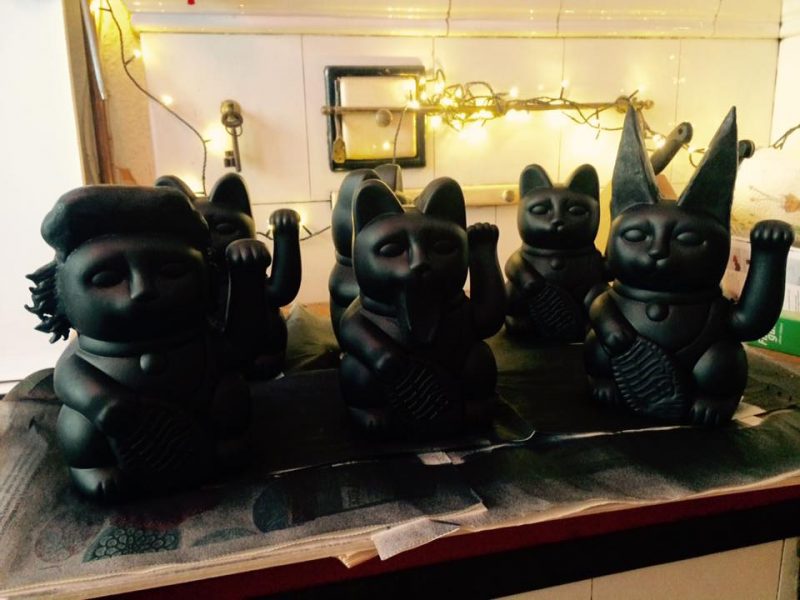